LEARN MORE ABOUT YOUR GI HEALTH.

PEOPLE AFFECTED REGARDLESS OF GENDER, RACE, HEREDITY, WEIGHT OR AGE

Untreated, long-term exposure to stomach acid can damage the esophagus leading to:

Esophagitis: Damaged esophagus lining – may cause irritation, bleeding and ulceration (associated with a higher risk of cancer!)

Strictures: Scarring that can make swallowing difficult – causes issues with food getting stuck as it travels down the esophagus

Barrett’s Esophagus: A serious complication – changes in the esophagus make its lining resemble that of the intestine further down the gut (associated with a higher risk of cancer!) 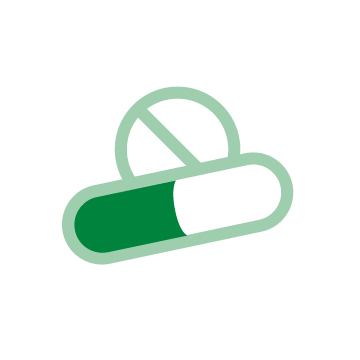 Long-term use of over-the-counter and/or prescription medications can potentially have other consequences.

Please schedule an appointment with your Gastroenterologist so a specific plan can be developed and monitored. 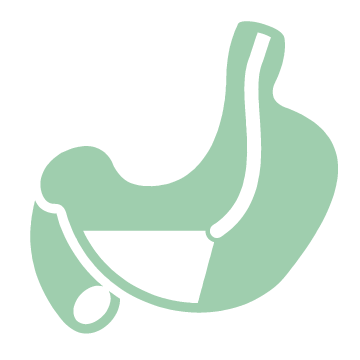 Biopsy:
Tissue samples are removed from the esophagus lining for lab analysis. Normally dependent on EGD results and can be carried out at the same as EGD. Can identify more serious underlying issues such as infections and abnormalities.

pH Study:
The 24-hour esophageal pH test is an outpatient procedure performed to measure the pH or amount of acid that flows into the esophagus from the stomach during a 4-hour period.

The pH test is commonly used to help identify the cause of various symptoms, including:

We take your privacy seriously. Our Notice of Privacy Practices for Protected Health Information can be downloaded here.

You’ll find information about a variety of subjects including:

Do you have information about Patient Rights and Responsibilities?

Yes. This information is available on the following forms: